Why does Dubrovnik/Ragusa belong to Croatia instead of Italy? 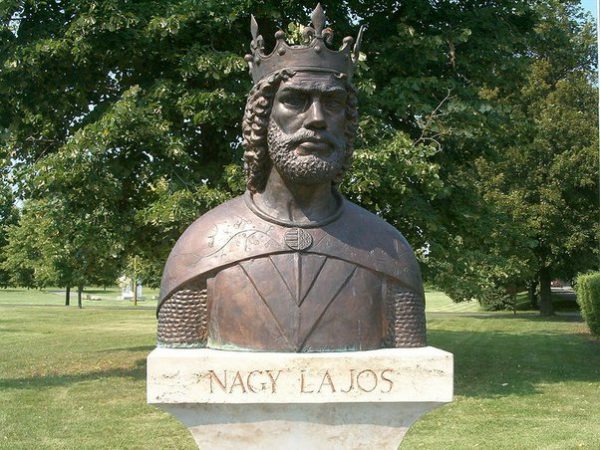 Thanks to this magnificent man, Louis the Great of Hungary, Croatia, Poland and Transylvania

In 1358, after several attempts the Hungarian and Croatian forces with their allies managed to win war against the Republic of Venice and force it to sign the Treaty of Zadar. In this treaty Venice was forced to cede all of territories between Kvarner and Bay of Kotor.

This turn of events enabled Republic of Dubrovnik to get rid of Venetian yoke and interference in domestic politics. As legend says, last Venetian conte was sent back to Venice with the first ship available, his personal belongings following few weeks later. In Louis old Republic saw a protector who was powerful enough to protect it from external enemies yet far enough not to interfere into their newly gained independence.

The city accepted the mild hegemony of King Louis the Great. On 27 May 1358, the final agreement was reached at Visegrad between Louis and the Ivan Saraka. The city recognized Hungarian sovereignty, but the local nobility continued to rule with little interference from the Hungarian court. The Republic profited from the suzerainty of Louis of Hungary, whose kingdom was not a naval power, and with whom they would have little conflict of interest. Although under the Visegrád agreement Dubrovnik was formally under the jurisdiction of the ban of Croatia, the city successfully resisted both the royal and ban authority, continuing its expansion on southern coast of Adriatic.

It must be that old Republicans of Dubrovnik were apparently so overjoyed with Louis that they fashioned their coat of arms after Hungarian one. 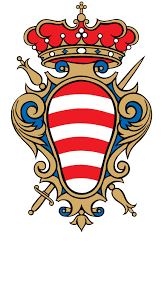 Nevertheless newly gained freedom from external influence enabled Dubrovnik to develop into prosperous maritime state with its own distinct identity. Although cultural ties were maintained with Italy, it became evident that Dubrovnik became part of Croatian national corpus. Educated men, is true, wrote both in Italian and Croatian and fashioned their names in both languages. Same as today we use maternal language and English language. During 19th century Croatian national revival works of Dubrovnik writers and poets were taken as basis for modern Croatian language as Dubrovnik Croatian was deemed untainted by foreign influences and closest to the true essence of Croatian language.

In the painting by Vlaho Bukovac, Leaders of the Croatian National revival are honoring Ivan Gundulić aka Gianfrancesco Gondola, famous Dubrovnik writer from 17th century. 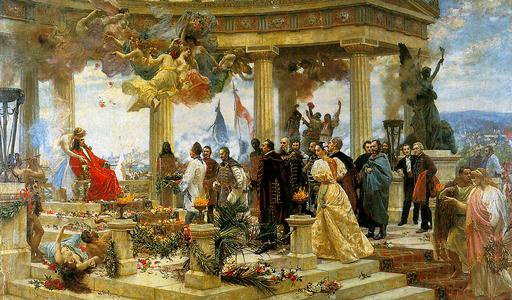 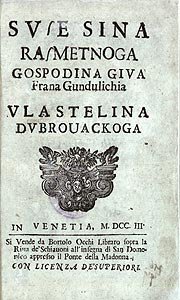 Cover of Suze sina razmetnoga or Prodigal son by Gianfrancesco Gondola i mean Ivan Gundulić printed in Venice in 1622 in Croatian language.