Dzaferovic: Orban will not save Dodik 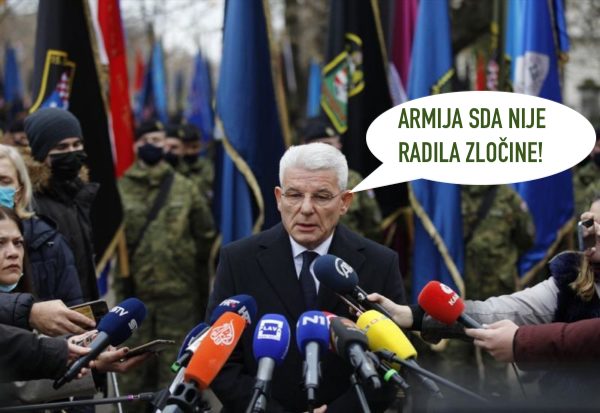 Hungarian Prime Minister Viktor Orbán is trying to “save his political ally” BiH Presidency member Milorad Dodik to maintain his influence in the region, Dodik’s colleague in the tripartite BiH Presidency, Šefik Džaferović, said according to N1.

Dodik is a Serb, and Džaferović is a Bosniak member in the Presidency.

“By saving Dodik, Orbán wants to save his political ally through whom he exerts influence in this part of Europe. But I think that neither Orbán nor Dodik can overcome the forces that see Europe as a continent of liberal democracy and rule of law, where court rulings will be respected and where no one will be discriminated against because of their identity,” Džaferović said.

Orbán was in December in Banja Luka meeting Dodik and then promised to come to Sarajevo this month. Džaferović confirmed no request for a meeting yet. 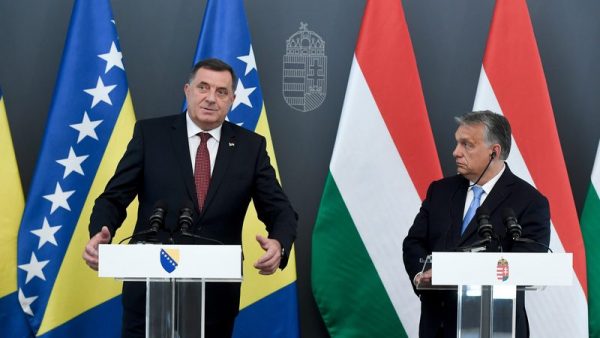 Džaferović also spoke about the law banning genocide denial, which the former international administrator in the country, Valentin Inzko, imposed in July 2021. Bosnian Serb political leadership strongly opposes the law, which Dodik presented as the main reason behind his campaign of withdrawing the RS from state institutions.

Christian Schmidt, the new High Representative, offered to annul Inzko’s decision if BiH’s Parliament adopts such a law itself that will be in line with European and international standards. “We should not forget that Inzko’s law sanctions the denial of all judicially established crimes, including crimes against Serbs and other peoples,” Džaferović stressed.

Why does Dubrovnik/Ragusa belong to Croatia instead of Italy?

BARBARIĆ: With its moves, the OHR has become a constitutive part of the problem of the BiH political system