Why don’t Herzegovinian and Bosnian Croats support the BiH football team just like German speaking Swiss support the Switzerland team instead of Germany? 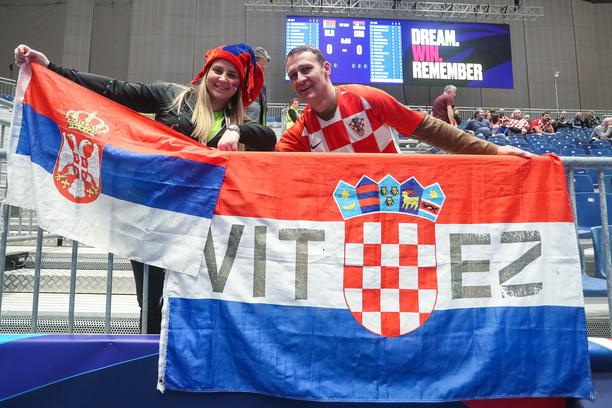 Because Bosnia and Herzegovina doesn’t allow the Bosnian Croats to have a good life like Switzerland does to it’s German speaking population.

Bosnia and Herzegovina post war was envisioned as the Balkan version of Switzerland (it even has cantons, both countries are mountainous and there are three main ethnic groups), a highly decentralized multicultural statewhere the 3 waring sides were supposed to lay down their arms and work together to make money. So what went wrong ? They forgot that they’re messing with the Balkans. 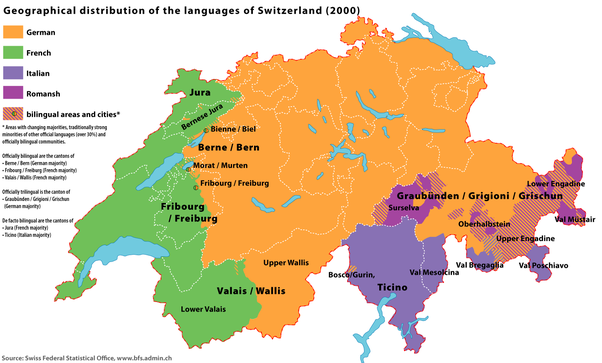 Part of the reason why B&H is so disunified is in the history of how both Bosnia and Herzegovina and Switzerland were formed. 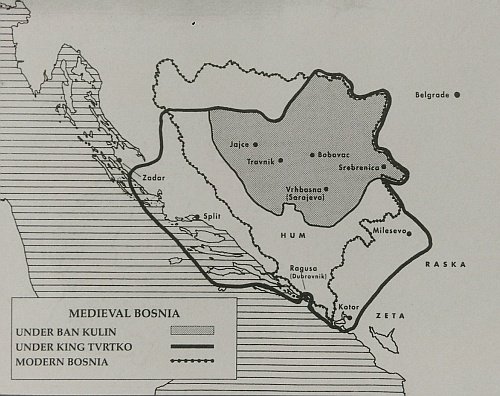 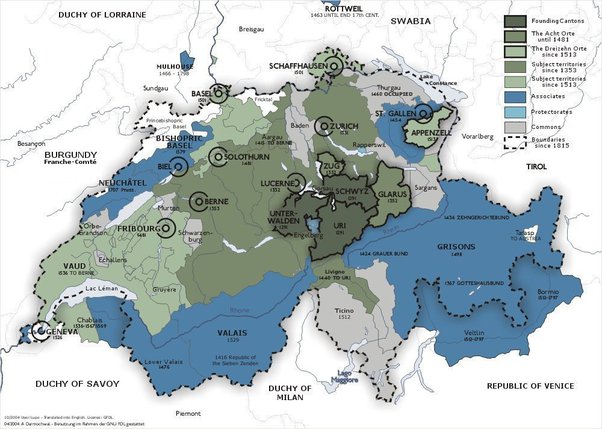 Switzerland since it’s foundation was a confederacy for all the local mountain folk that wanted to stand up to their invaders, the counties that joined, did so of their own accord (with the exception of Ticino), pair that with Switzerland being one of the best countries to live in Europe (which is the best continent to live on in the world) and how decentralized the government is for the country’s people and no wonder the people that live within Switzerland want to keep the country united.

Now let’s compare it to Bosnia and Herzegovina’s history, being a Hungarian vassal state at first, it eventually got powerful enough to become an independent medieval duchy that spread through conquest of the local mountain people (although some cities gave themselves up voluntarily, compared to Switzerland there was definitely way more conquest) and it rose to become a kingdom. Eventually it would be conquered by the Ottoman Empire in the late 1400s.

But for this comparison to make even more sense we need to delve a bit into the more modern history of Bosnia and Herzegovina. 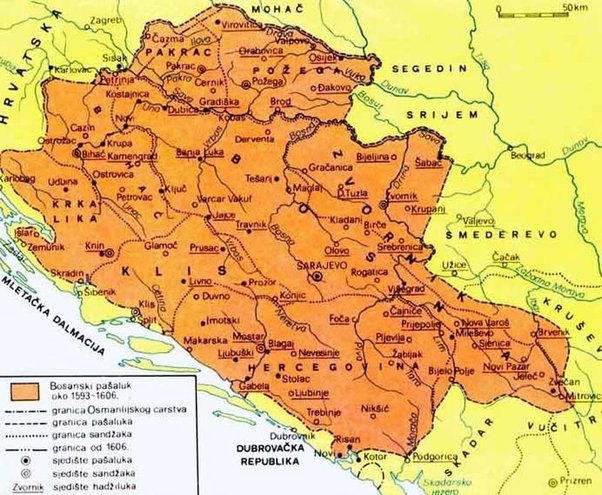 Following the Bosnian rebellion in the 19th century, the larger Bosnian Eyalet (under Ottoman administration) was split into Bosnia and Herzegovina again, so when the Austro-Hungarians invaded and later annexed the area, they called that part of the country “Bosnia and Herzegovina” and this is where the multicultural nature of modern day B&H really begins. 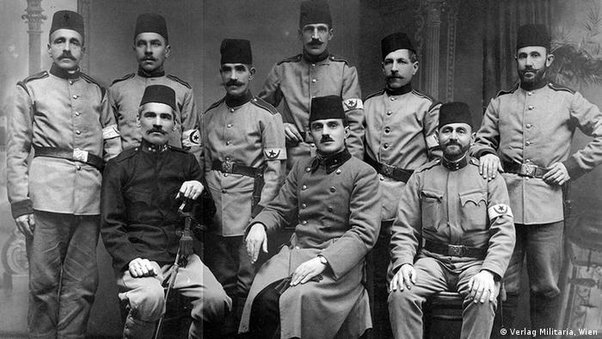 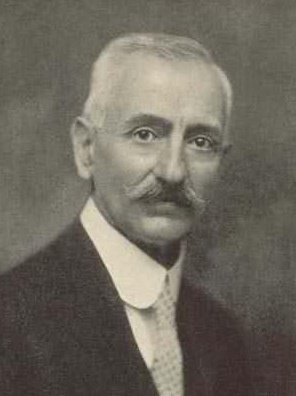 Skipping ahead to the Bosnian War in 1992, the people haven’t created a strong sense of Bosnianhood and hence all wanted different things. 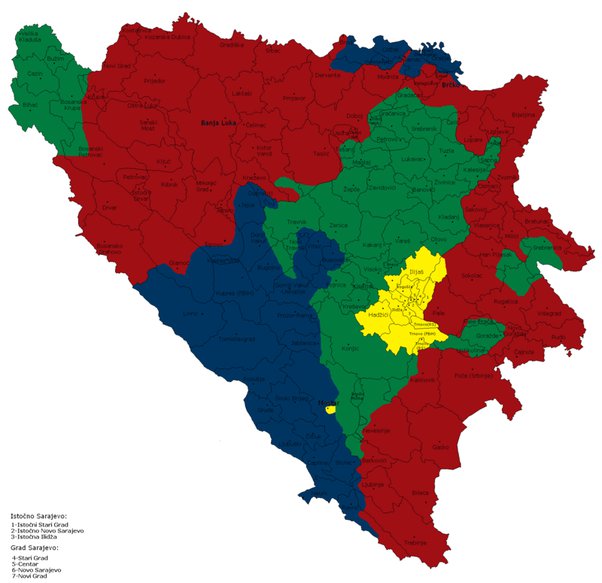 In the end nobody got what they wanted and instead everyone was bitter, nothing changed since the end of the war and this is where we are now.The people in Bosnia and Herzegovina are forced to live with each other and that’s not how you’re gonna create unity. I guarantee if the Bosnian Croats and Serbs were allowed to hold independence referendums, they would secede themselves from Bosnia and Herzegovina to Croatia and Serbia. 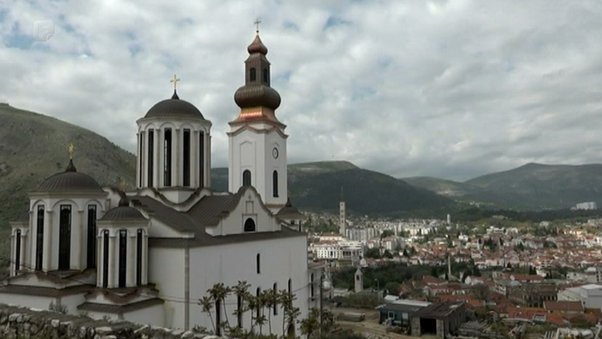 For Bosnia and Herzegovina to succeed (not secede), it needs to mimic Switzerland and allow all of it’s citizens to make enough money to live comfortably whilst allowing political freedom to all of it’s ethnic groups(no Komšić business) incl. non Bosniaks, Serbs and Croats that have been labeled as “Others” by the country since Dayton.

Maybe after the more important issues get fixed, we can talk about silly stuff like why do Bosnian Croats not support the Bosnian men’s national football team. That inattention is the result of the wider Bosnian and Herzegovinian problem and it seeps into other everyday life activities.