Will US Ambassador react? Mudjaheedins’ leader linked to 9/11 hijackers awarded by Bosniak authorities 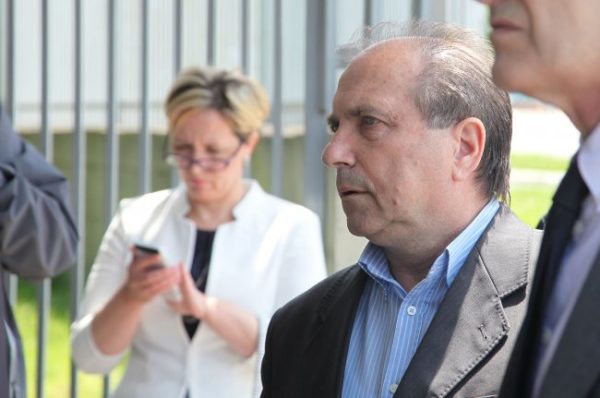 Can we imagine Banja Luka proclaiming somebody an honorary citizen of RS who was in command of killing Americans in the US in a terrorist attack?

And the US Embassy not responding.

Can we imagine Mostar proclaiming somebody the honorary citizen of Herzegovina who was in command of killing Americans in the United States in some kind of terrorist attack?

And US Embassy not responding.

We have banned performances by Julien Bušić in Croatia. Because she was the wife of Zvonko Bušić. Whose hijacking of the plane resulted with death of an American. We also have press releases from the US Embassy in Croatia on this issue.

Now, City of Zenica is proclaiming Mahmuljin an honorary citizen. He was the head of El Mujahid. At least four and at most six members of the unit participated in the attack on the WTC.

Bosniak muslim (SDA) ambassador to the US Husein Živalj has been accused of aiding or abetting the attack. He is linked to providing Osama Bin Laden with BH passport in Vienna. He is still on the US blacklist today. Just like Bakir Alispahić, a member of the Komsic’s DF. Patria agency chief and defender of the Iranian camp in Pogorelica in Bosnia.

Will the US Embassy Respond and Condemn the authorities’ decision in Zenica?

What do you think?