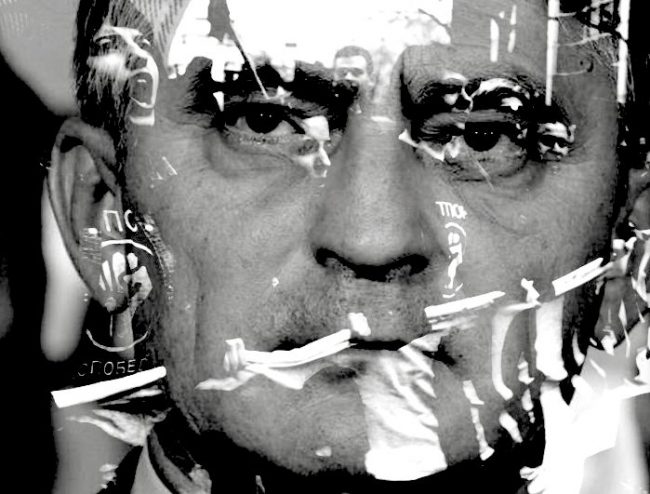 ZAGREB, October 21, 2018 – Željko Komšić, who was recently imposed for the Croat member of the Presidency of Bosnia and Herzegovina, is not welcome in towns in the country’s northern Posavina Canton, local officials have said, joining other Croat-populated communities in the area between Posavina and central Bosnia which strongly oppose Komšić’s obtrusion.

The three mayors said they believed that two Bosniak members had been elected to the state Presidency and that Komšić had been elected thanks to Bosniak votes, as well as that 85% of the electorate in Posavina Canton, notable communities where Croats constitute a majority, had voted for HDZ BiH candidate Dragan Čović.

Last Friday, a banner calling Komšić persona non grata appeared in the western, Croat-majority part of the city, while the following day, residents of the majority Bosniak part of the city put a banner on the city’s Old Bridge inviting Komšić to visit Mostar.